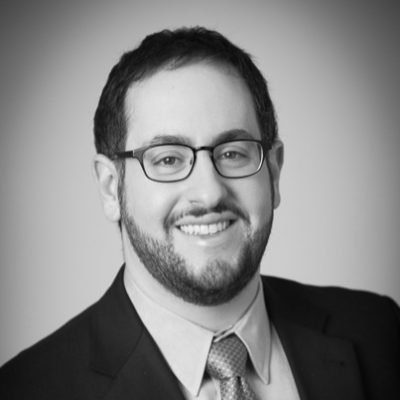 Albert Fox Cahn is S.T.O.P.’s founder and executive director. As a lawyer, technologist, writer, and interfaith activist, Mr. Cahn began S.T.O.P. in the belief that emerging surveillance technologies pose an unprecedented threat to civil rights and the promise of a free society.

Cahn is a frequent commentator on civil rights, privacy, and technology matters and a contributor to numerous publications, including the New York Times, Slate, NBC Think, Newsweek, and the N,Y. Daily News. He has been quoted hundreds of times by leading national and international media outlets, and he has lectured at numerous universities, including Harvard Law School, New York University School of Law, Columbia University, and Dartmouth College.

Cahn previously served as legal director for a statewide civil rights organization, overseeing its direct legal services, impact litigation, and government affairs during the first two years of the Trump Presidency. Prior to that, he worked as an associate at Weil, Gotshal & Manges LLP, where he advised Fortune 50 companies on technology policy, antitrust law, and consumer privacy.