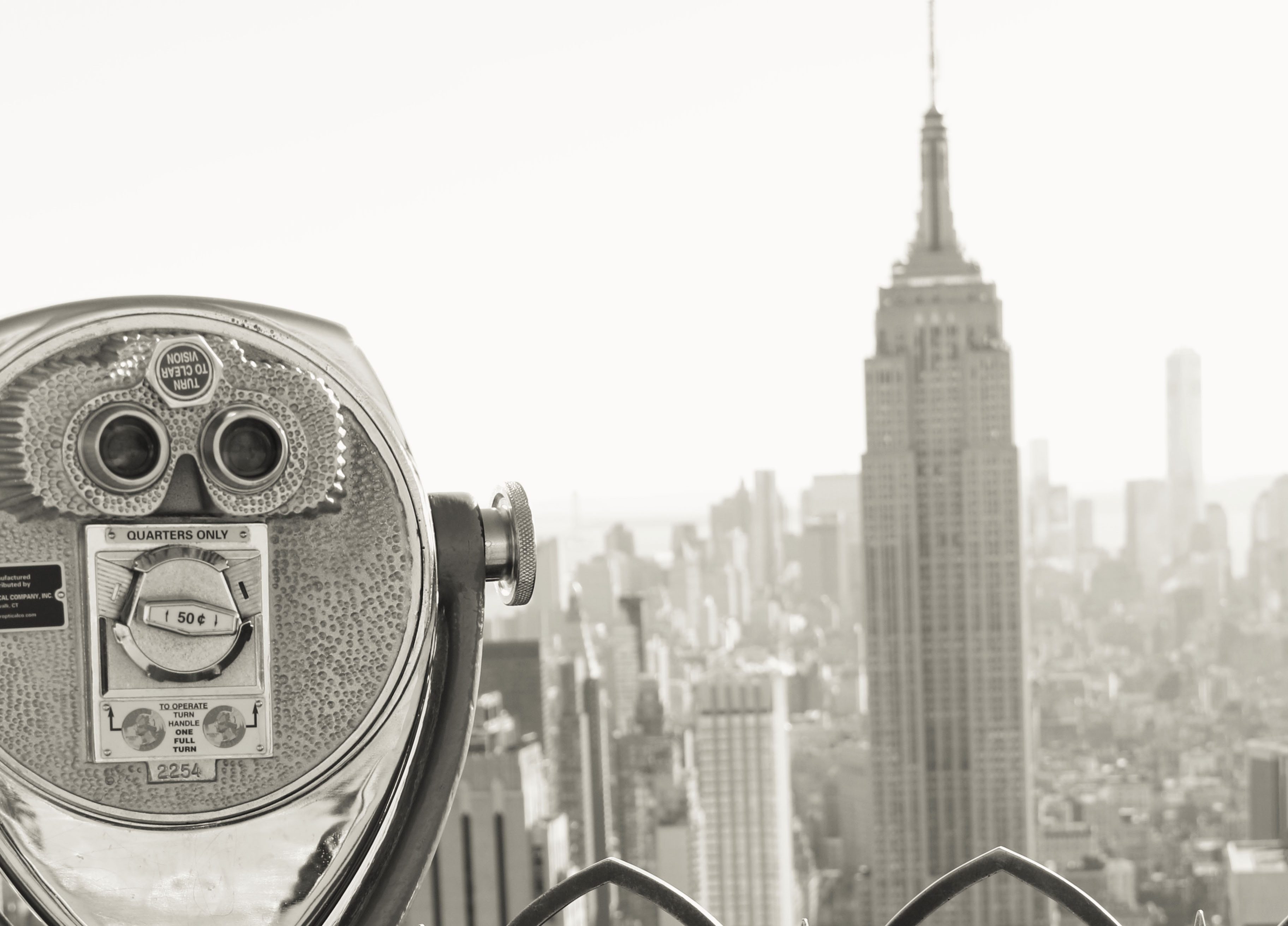 Our main legislative priorities include the Public Oversight of Surveillance Technology (POST) Act and the Electronic Communications Privacy Act.

STOP is a lead supporter of the POST Act, which closes the appropriations loophole that lets the NYPD purchase unlimited surveillance equipment with federal grants and private donations, while circumventing local oversight. The department would be required to draft a privacy policy for each surveillance tool, setting guidelines for how these systems can be used and how the information they gather can be shared. The measure was endorsed by the New York Times editorial board, the Black, Latino/a, and Asian Caucus, and Progressive Caucus.

STOP supports T2018-2223, reforming the NYPD’s so-called “gang” database, which tracks thousands of New Yorkers, almost exclusively people of color. The NYPD compiled the database without any notice to those being tracked and labeled as gang members. This bill requires the NYPD to notify minors when they are included in the database, including the reason(s) for their inclusion. The bill also gives minors the right to challenge their inclusion in the database. The bill also requires the NYPD to report demographic data on the individuals included in the database.

STOP supports Intro 635, ending so-called “staged perp-walks”, the NYPD practice of arranging photo ops of arrestees while in transit, typically to or from a police precinct or court. Perp-walks deprive New Yorkers’ right to a fair trial, undermining defendant’s presumption of innocence.  Introduction 635 prohibits the NYPD from transporting defendants at a time or in a manner designed to allow the media to photograph the defendant.

STOP is a lead supporter of S6428, creating a statewide task force on the role of Automated Decision Systems in government. The task force would evaluate existing ADS and recommend transparency, equity, and redressability requirements. As AI tools increasingly inform decisions about incarceration, school placement, and public benefits, it becomes essential to understand how these ADS make decisions, how they exhibit bias, and any unintended consequences of New Yorkers’ privacy and other constitutional rights.

STOP supports S2882, restricting law enforcement use of unmanned aerial vehicles (“drones”). Specifically, the bill would require a warrant prior to using any drone to monitor protests, demonstrations, or in the furtherance of a law enforcement investigation. S2882 also prohibits the use of drones equipped with facial recognition software and the subsequent use of such software to analyze images or videos obtained via a drone.

STOP supports S6009, banning unofficial, unregulated DNA databases. Currently, New York City and other localities maintain DNA databases without any authorization from, or oversight by, New York State. These databases retain and use DNA records in a manner that would be unlawful for New York’s official DNA database, the New York State DNA Identification Index.

BAN ON BIOMETRIC SURVEILLANCE IN SCHOOLS

STOP supports this moratorium on biometric surveillance, including facial recognition, in schools. Biometric monitoring is both invasive and biased, adversely affecting people of color.  S5140A prevents the installation of biometric technology in schools until an evaluation of the potential privacy implications, and a study of how well facial recognition works. STOP supports this moratorium but continues to explore a permanent ban.