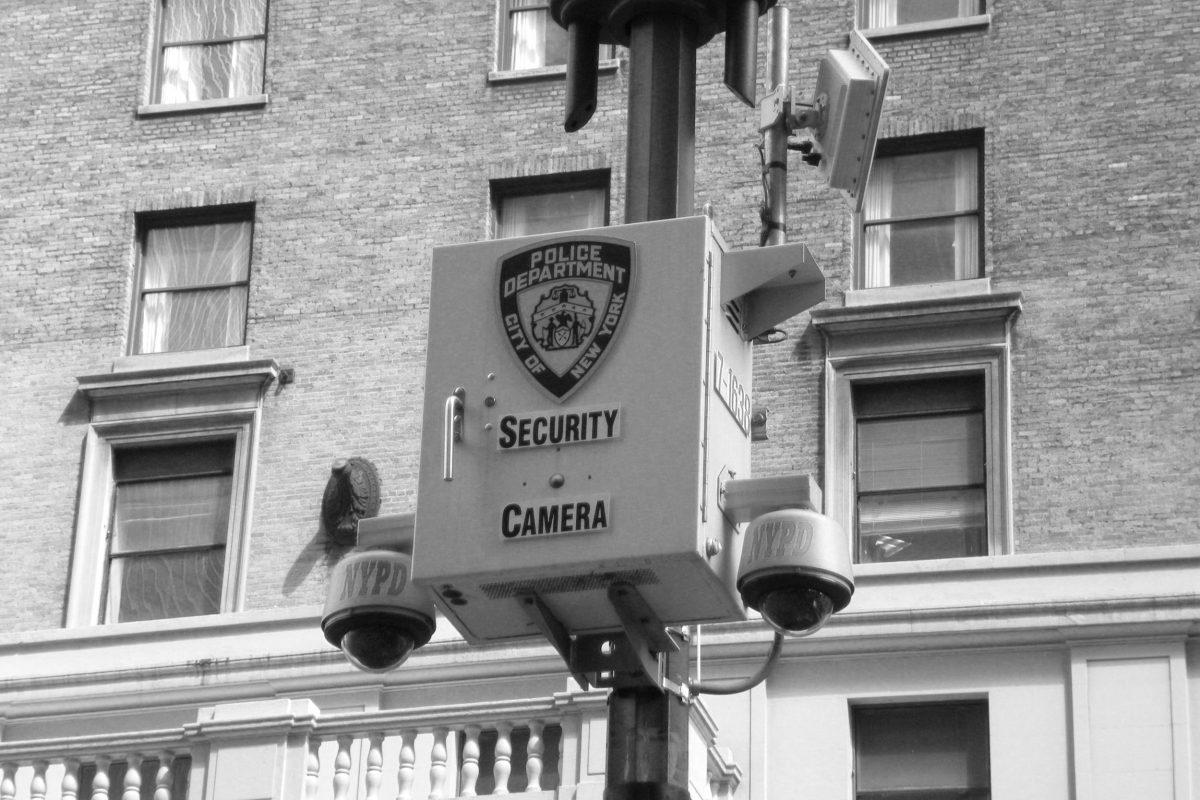 Together, we take-on both impact litigation and direct legal services cases, all at no cost to the client.

Jamilla Clark and Arwa Aziz on Behalf of Themselves and Others Similarly Situated, and Turning Point for Women and Families; -Against- The City of New York.

STOP and our co-counsel are pursuing a federal civil rights lawsuit to end the NYPD policy of forcing arrestees to remove religious head coverings, including turbans, wigs, hats, and the hijab. Our plaintiffs include a survivor of domestic violence who was traumatized by the NYPD when she was forced to undress in front of male arrestees and officers.

Under NYPD policy, when an individual who wears a religious head covering that reveals the face is arrested, the NYPD forces them to make a traumatizing choice.

Either they can remove their head covering in central booking, in full view of officers and arrestees of the opposite sex, or they can request to be transferred to One Police Plaza. Those who choose to be transferred can take a photo with the officer of the same sex, but the photo is later visible to officers and court personnel of the opposite sex. These arrestees also face the prospect of hours more in custody as they are shuttled back–and–forth across New York City.